Here you can find the latest information about Spinaclean. 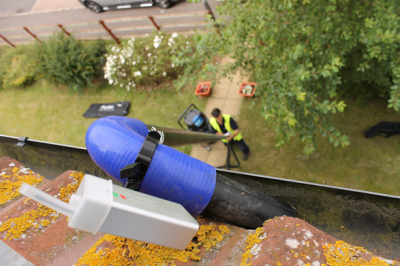 As much as SkyVac has been promoted over the years, there are a number of consumer benefits this product has that are unique to its brand. Here at five things you may not know about the world’s most...

We are set to move to a brand-new premises in January 2017 – a state-of-the-art new headquarters in Brackmills, Northampton. 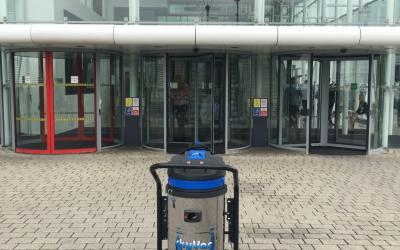 The SkyVac team were delighted to be given the opportunity to demonstrate the unique SkyVac 78 Internal High Level Cleaning System to the Nationwide Facilities Management team in the imposing Atrium a... 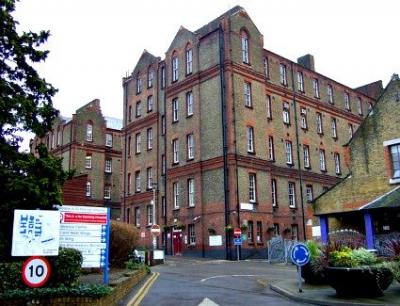 The SkyVac was recently put to the test at St Pancras Hospital. The hospital, which was formerly the St Pancras Workhouse, dates back to before 1777, and is partly housed in the original buildings. 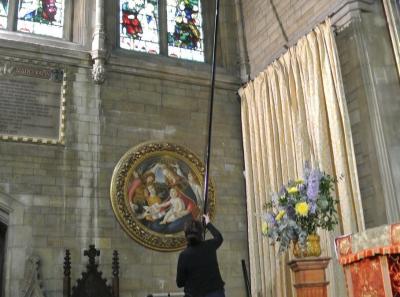 No More Mess at Eton College

Spinaclean were recently asked to demonstrate the high reach internal SkyVac at Eton College, which resulted in masses of pesky hard to reach cob webs being vacuumed up. 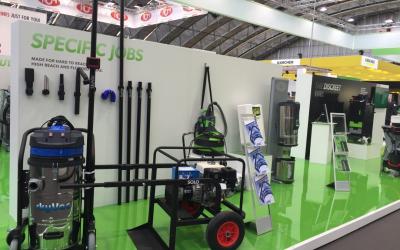 Spinaclean show SkyVac to the World

We have returned from a fantastic few days in Amsterdam at the ISSA Show, meetings lots of new companies from around the world. 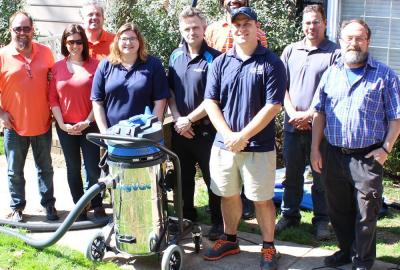 Meet the US SkyVac team

As SkyVac is going from strength to strength in the UK and after being inundated with orders from the US and Canada over the years, we are thrilled to announce SkyVac will have it’s first dealership...

David Mcauley attended the Spinaclean Training Day in November 2015 and hasn’t looked back. 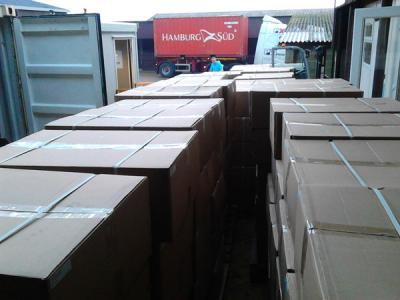 We need to get a bigger boat

In preparation for the on coming busy season for paving cleaning Spinaclean take a delivery of 150 Flat Surface Cleaners. Unfortunately it left Ben scratching head as to where to put them all in our a... 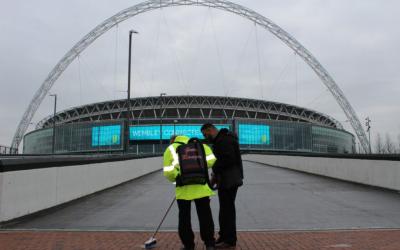 Spinaclean’s Gum Ranger Make’s it to final at Wembley

After knocking the opposition out of the running Spinaclean got to demonstrate their unique Gum Ranger chewing gum removal machine at Wembley.

Powered by Magento 2 Extensions by Mageplaza

How to look after your skyVac™ Industrial 85 December 5, 2019
Latest

Why is gutter cleaning so important? September 17, 2019