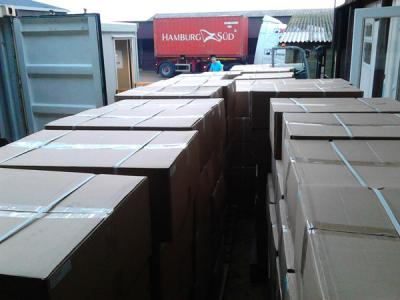 We need to get a bigger boat

In preparation for the on coming busy season for paving cleaning Spinaclean take a delivery of 150 Flat Surface Cleaners. Unfortunately it left Ben scratching head as to where to put them all in our already bulging warehouse. 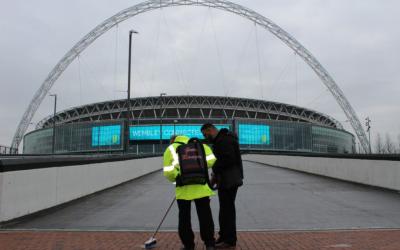 Spinaclean’s Gum Ranger Make’s it to final at Wembley

After knocking the opposition out of the running Spinaclean got to demonstrate their unique Gum Ranger chewing gum removal machine at Wembley. 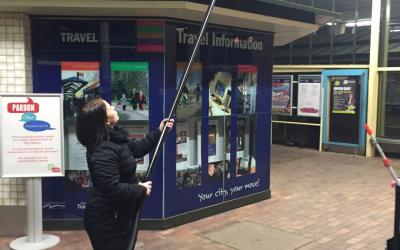 SkyVac is centre of attention at Churchill Services

Churchill Services are a forward thinking organisation; re-defining services for over 1,000 clients in all sectors throughout the UK. 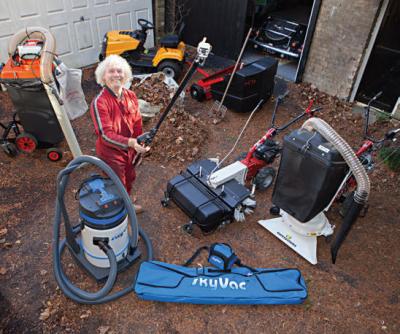 We are delighted to be featured in the February 2016 edition of Countryside Magazine. 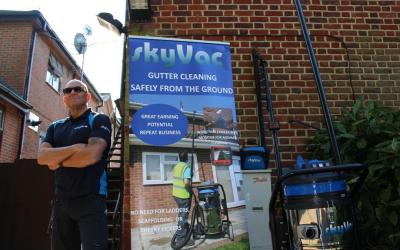 Our roadshows have proven success

This years UK Road Show has drawn to a close after completing the Southern leg of the tour. 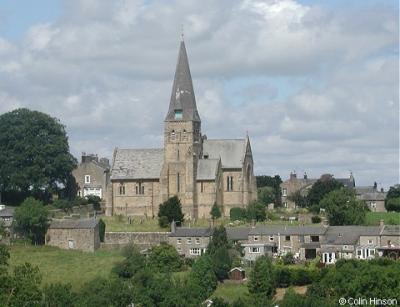 SkyVac impresses at All Saints Church, Burton in Lonsdale

A special trip by the SkyVac demonstration team was made to the beautiful setting of the All Saints church in Burton in Lonsdale North Yorkshire. 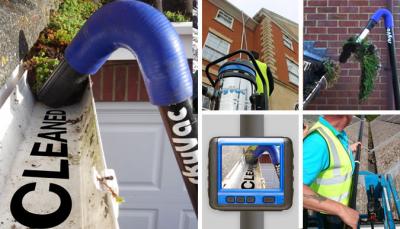 SkyVac reaches other side of the globe

Since it was invented four years ago, the SkyVac has proved to be huge success, manufactured and dispatched from Northampton to our UK customers and export via its global distributors from Ireland to Australia…a success story we’re very proud of. 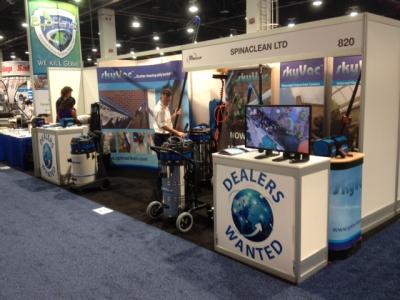 Spinaclean thrilled to be exhibiting at ISSA Interclean Show in Las Vegas, USA

Spinaclean is exhibiting the SkyVac high level cleaning System at the ISSA Interclean show in Las Vegas this week until 23rd October. 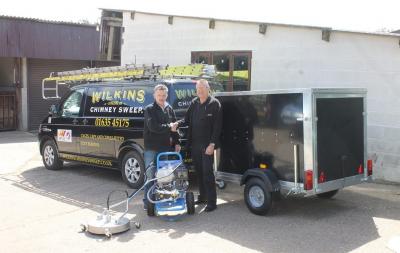 Wilkins Chimney Sweep expand with the help of Spinaclean

Wilkins Chimney Sweep has been sweeping chimneys since 1895 throughout the UK.

Why is gutter cleaning so important? September 17, 2019

Six Easy Steps on Starting Your Own Cleaning Business November 13, 2018